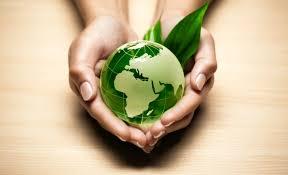 Europe itself is home to several languages most of which belong to the Indo-European language family. This family is divided into a number of branches, including Romance, Germanic, Balto-Slavic, and Greek. The Uralic languages, which include Hungarian, Finnish and Estonian, also have a significant presence in Europe. The Turkic and Mongolic families also have several European members, while the North Caucasian and Kartvelian families are important in the southeastern extremity of geographical Europe. The Basque language of the western Pyrenees is an isolate unrelated to any other group, while Maltese is the only Semitic language in Europe with national language status.  see Jeenlingua's supported European languages: 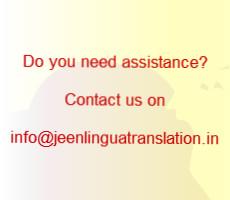 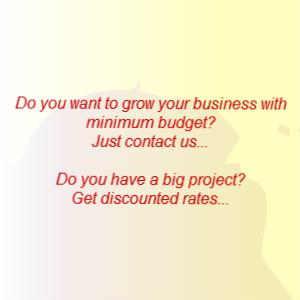 If You have any query, feel free to contact us, we will reply ASAP.